SABA teams are grouped by ages and level, beginning at U7. The objective is to create multiple teams within each age group. Playing formats determine selections and roster limits. The final player pool determines which age groups are capable of sustaining multiple teams.

WHY DO WE COMPETE AT THE EARLY AGES?

A culture of excellence is fostered early and we frequently communicate the importance of displaying the qualities and traits required for healthy competition.

HOW TEAMS IN DIFFERENT DIVISIONS ARE ORGANIZED

Selection and promotion to rosters is merit-based. Players are continuously assessed in order to achieve age group objectives. Each season, several teams will encounter player movement throughout training only, evolving, and lower division rosters. Players move from A to B teams or vice versa. Many variables determine roster changes.

The “club pass” allows fluid movement throughout age groups. Coaches will not hinder a player’s development for the benefit of one team. At times, teammates will progress and move through various divisions as a group. Other times, individual players are moved throughout SABA teams to achieve certain goals. All player movements are communicated to parents by staff.

Highlights on the success of this philosophy can be found in the club accomplishments section on our site.

At times, teams will train together to implement a “club over team” philosophy. Younger players may train alongside older players, and girls may train alongside boys. This philosophy fosters task cohesion, mentoring, and familiarity with other players in the club. The competitive environment and conflict resolution evident in groups that train together is not always displayed when teams train individually. 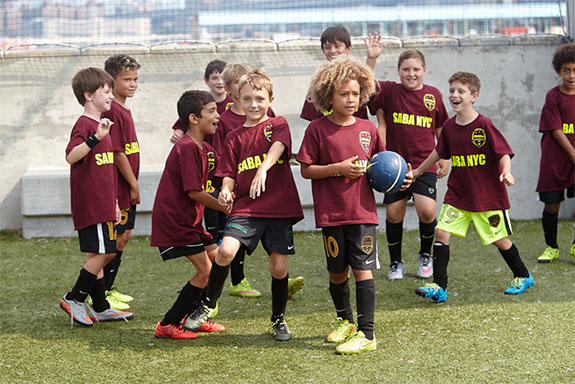 Although each team has a lead coach, players will be exposed to various mentors at practices and games. Coaching rotations happen for various reasons:

Rotations or reassignments of a lead coach could take place at any point during the season when one or more of the above factors need to be addressed. Although each coach conveys their message differently, It’s my responsibility to ensure that the SABA philosophy is evident in their personal coaching philosophy.

We don’t require sports specialization at any age group. However, in order to maximize your child’s potential, we do require a commitment to the process. We hope that parents monitor burnout and are careful about the amount of weekly athletic activities they schedule. As teams get older, we expect that our most competitive players prioritize SABA activities.

“Dominic plays a second sport every season but if there’s a scheduling conflict, SABA Atletico always comes first. He has learned and appreciates his commitment to his teammates, his Club and his coaches. After his schoolwork, SABA is his number one priority, and as his parents, we wouldn’t want it any other way.”

Rosters are selected based on staff assessments. Each season, team dynamics may change in order to meet new objectives and/or league requirements. SABA will not compromise the quality of the club by giving in to parent suggestions on the makeup of teams and rosters. 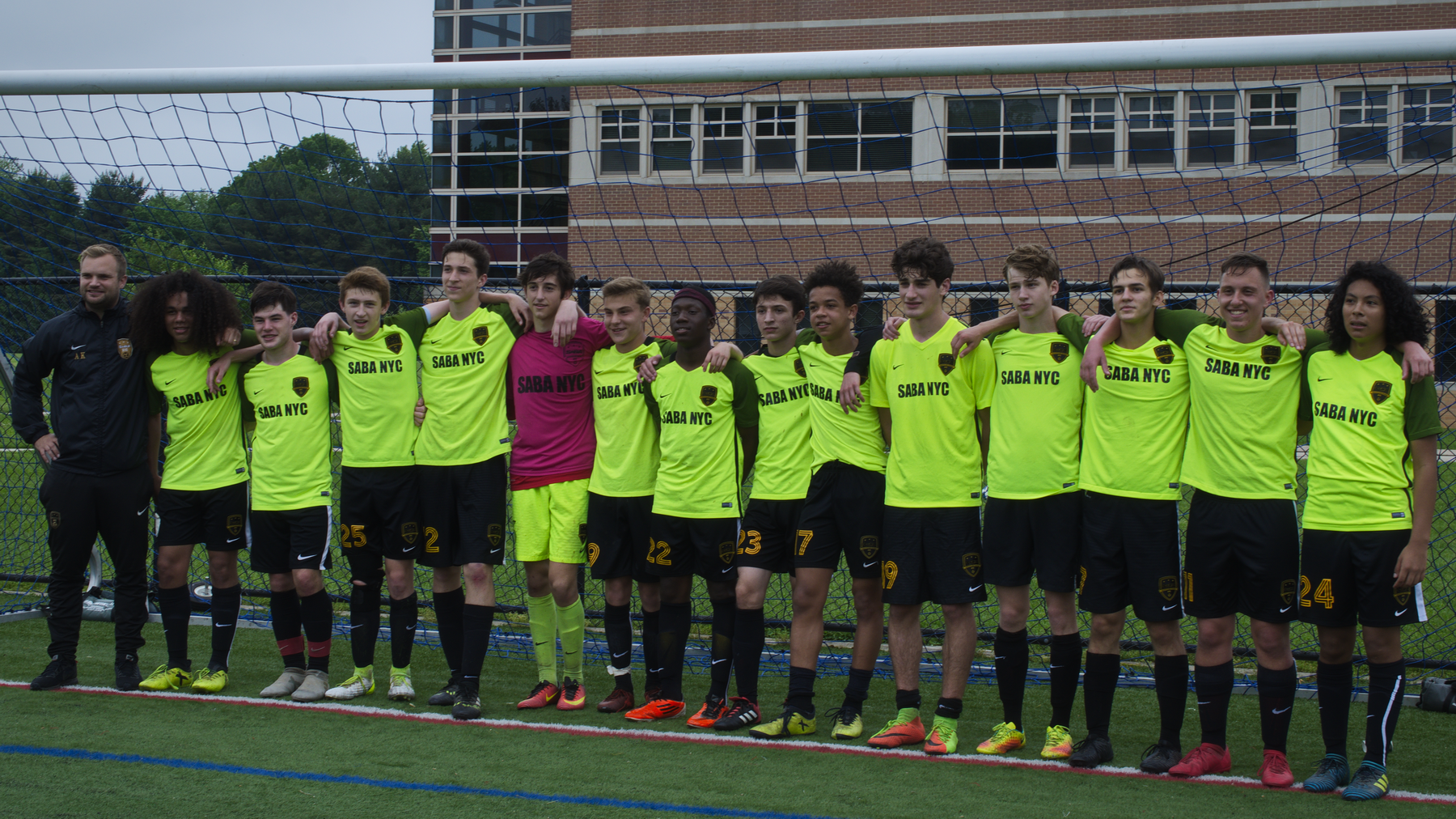 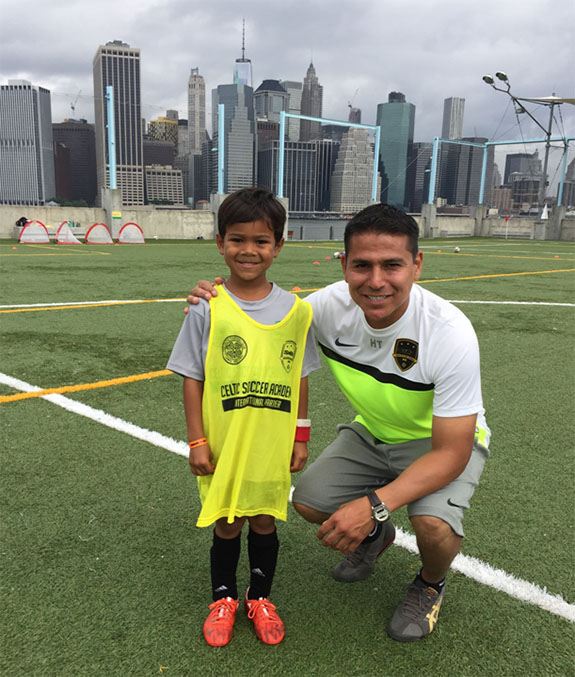