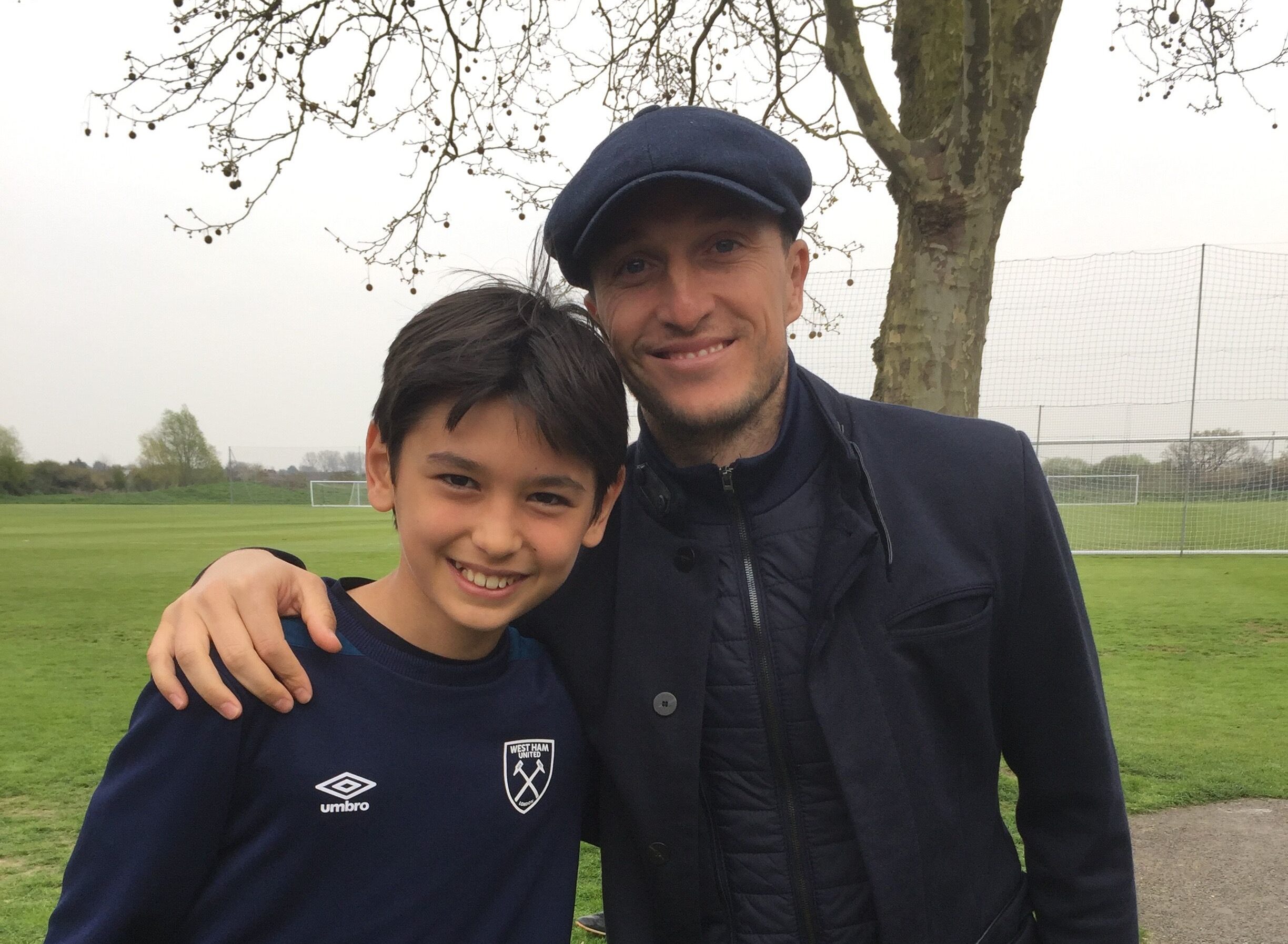 SABA NYC B07 player Ellis Mueller took on a unique opportunity to practice and compete within West Ham United’s prestigious youth academy in London during the recent Spring Break period.

This opportunity came as part of our continued relationship with GIS who help facilitate connections with top world-known professional soccer teams in Europe.

The clubs academy have earned a formidable reputation of developing some of the best players in Europe over the years and the high standards set were evident during all sessions and coaches Ellis experienced.

In addition, Ellis was handed the chance to compete against West Ham’s U12 Full Academy team and Pre-Academy team in two live matches.

To give insight into the environment Ellis was immersed in, no pictures or footage were permitted by West Ham during the two games but an official club statician was dedicated to analyzing each academy players individual performance (pass completion, tackles won, shots on target etc.).

A reminder West Ham will be bringing coaches to Brookyln at Pier 5 this summer to work with SABA players where similar opportunities may arise for players who excel:

To see some video of Ellis’s experience, please visit our SABA TV page on our website. 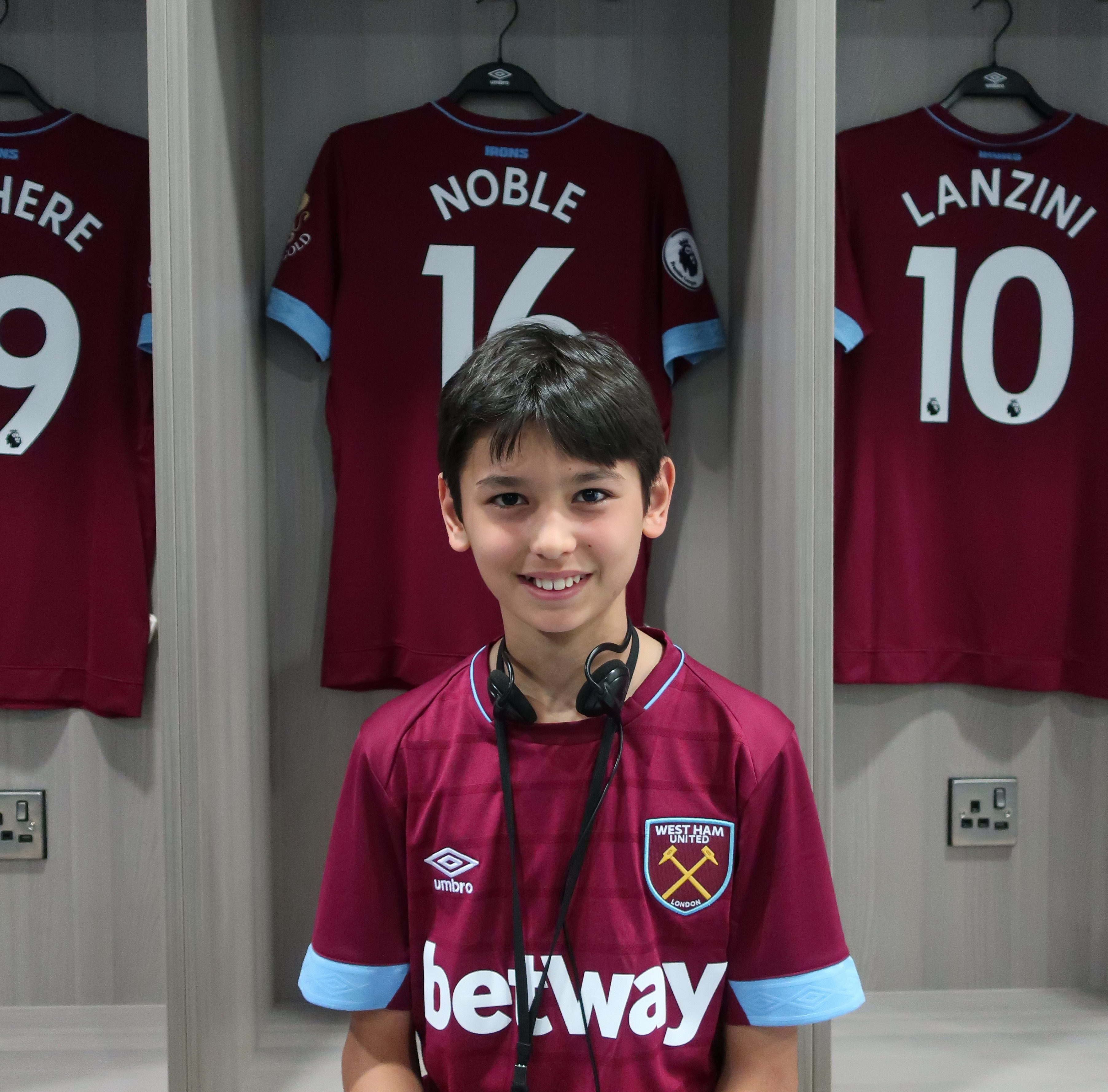 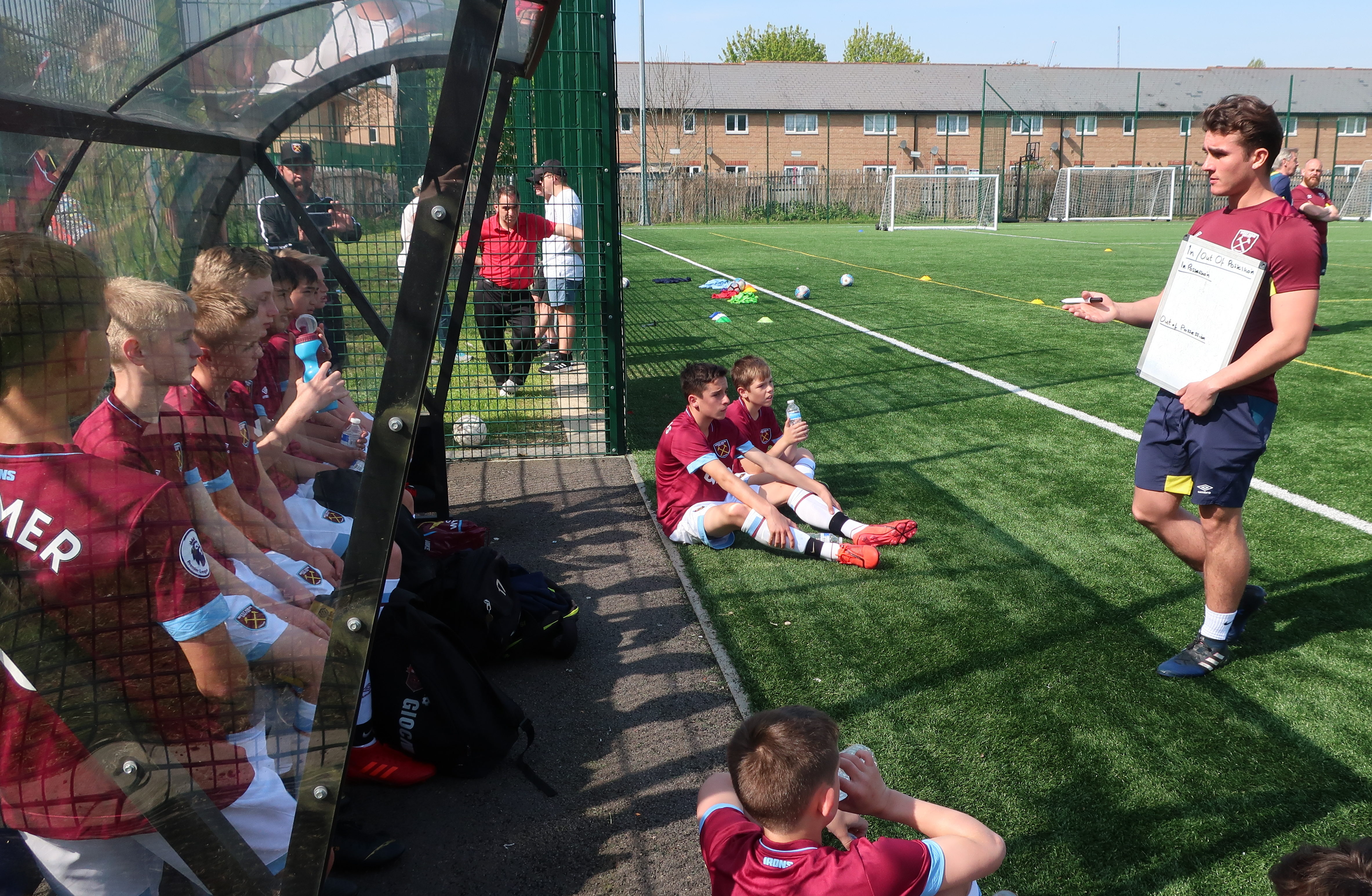