SABA creates a competitive, merit-based environment. Exact minutes are never guaranteed but fair playing time will be provided at the youngest age groups. As teams get older, stricter policies will determine minutes each week based on the application of  expectations and standards mentioned throughout the website. 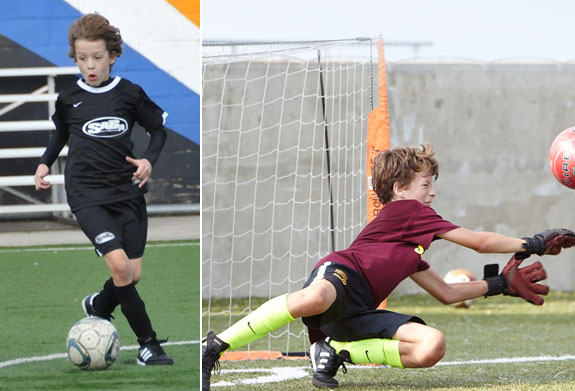 Throughout the years, Luca has played on several teams within SABA, starting in the C divisions. His parents have supported his development at several positions and Luca is now a talented keeper, competing in the Region’s top leagues.