DEVELOPMENT and QUALITY on BOYS and GIRLS SIDE

SABA’s detailed and knowledgeable approach to developing the male and female player is evident in the success of both programs. The commitment to maintaining high standards continues to recognize SABA as a club producing quality players in Brooklyn and the NYC Metropolitan area. 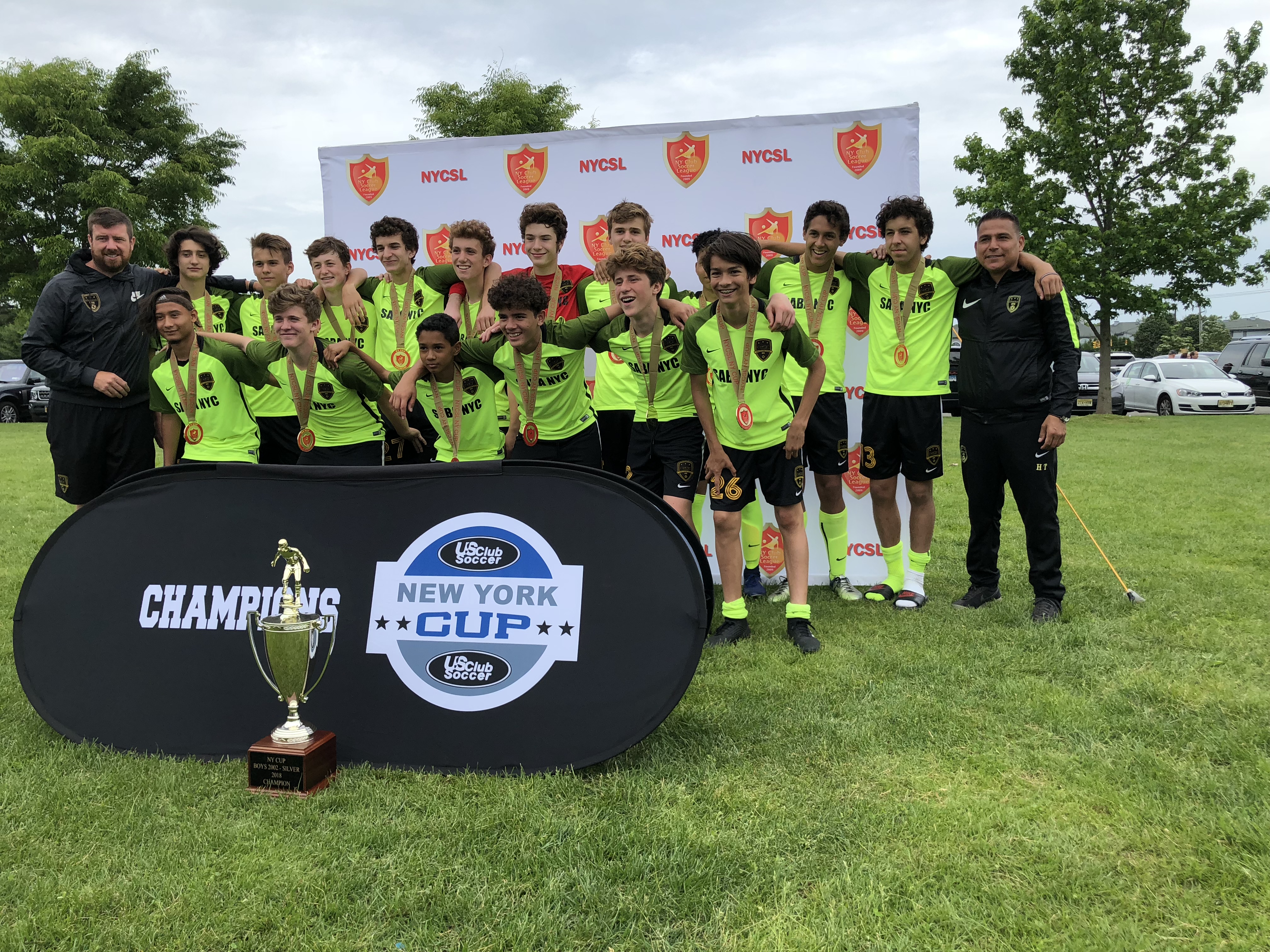 Up to 100 girls are competing on teams in age groups from U7 to U16.  The overall player pool and quality of play consistent throughout age groups is unrivaled by any other club in Brooklyn. 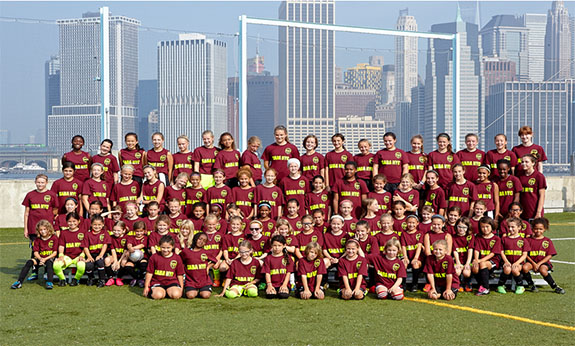 SABA is proud to be Celtic FC Academy’s first and only NYC affiliate. In the summer of 2015, over 125 players attended the first international camp in Brooklyn NY. The coaching staff will travel to Glasgow, for a second time in 2016 to take part in the international coaches convention hosted by Celtic FC. 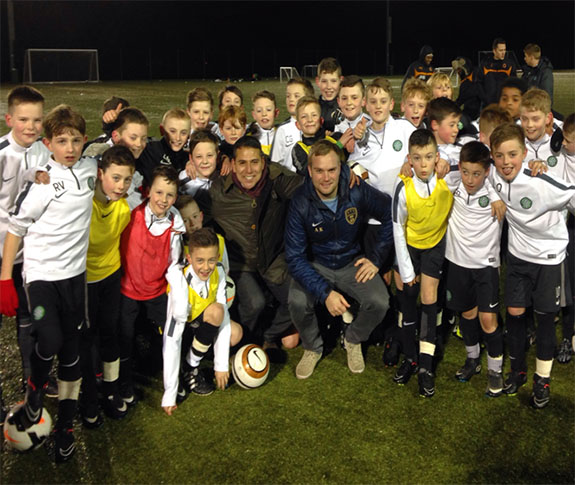 SABA players have been recognized by Regional ID centers. Each year, players from the boys and girls program attend regional training centers alongside State, Regional, and National team players. 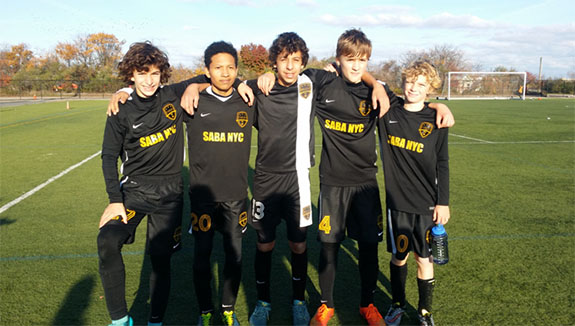 Along the way SABA teams achieved the following accolades: 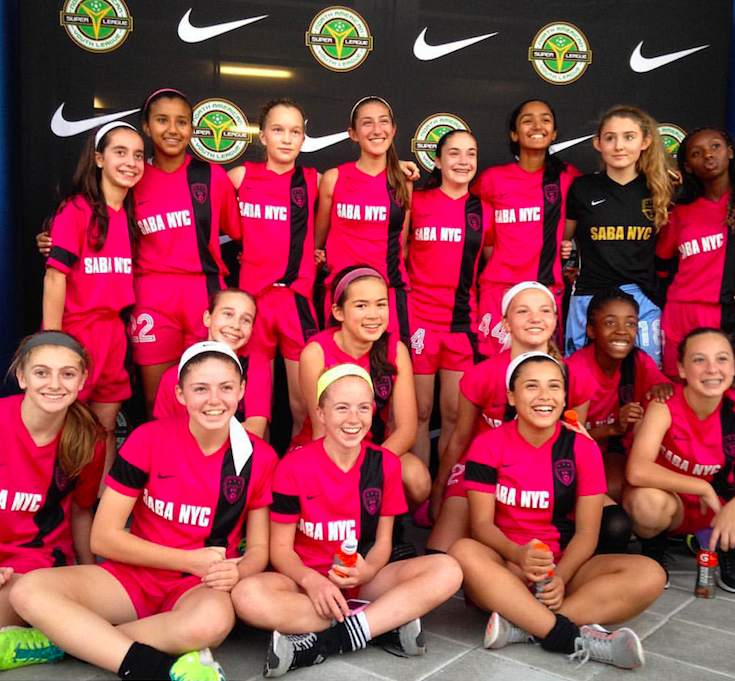 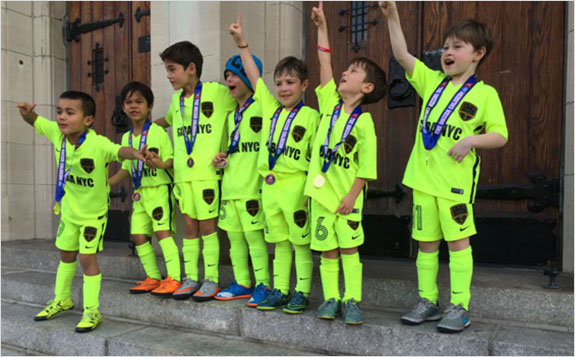 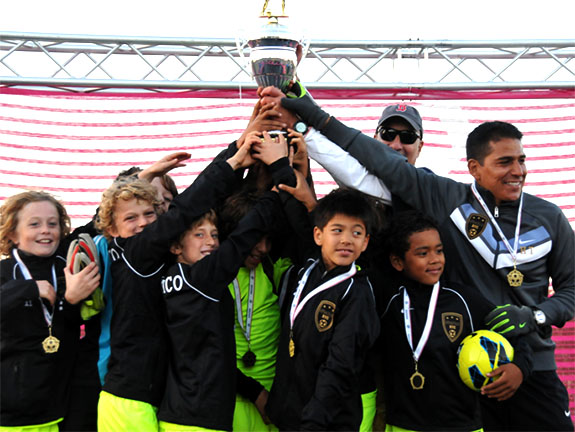